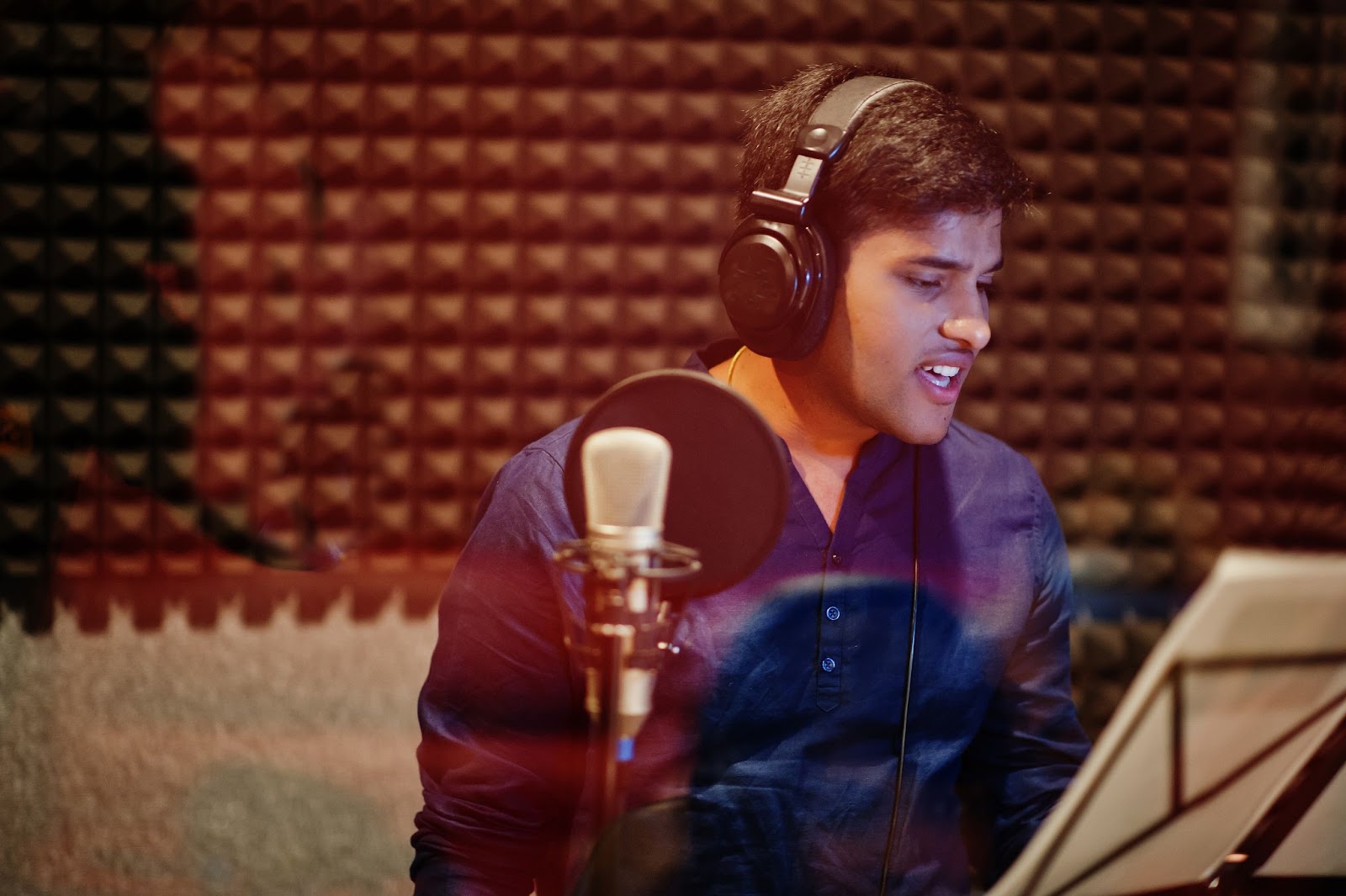 Indian hits you should know!

India holds one of the biggest entertainment industries in the world and is proud to showcase its brilliant films, artists, shows and even their songs! Some of the most popular songs on the ‘most streamed’ list come from movies, proving how strongly music is entwined into their films.

Which means how overall musically inclined they are. This is why you’re met with several great Indian songs from different artists and films. So if you’re curious to know what Indian hits you shouldn’t be missing out on, Lyricser has made a list. Check it out down below!

This song went platinum and has been in the top 5 list for 2 weeks! This was performed by Arijit Singh from the film Ae Dil Hai Mushkil. The music was created by Pritam and the lyrics were from Amitabh Bhattacharya. So if you enjoy romantic songs, check this song out!

This song was performed by Mohit Chauhan, Shruti Pathak and Shekhar Ravjiani. This song is described to be ‘straight from the heart’ by many and was composed by Kumaar and Vishal Dadlani. If you’re looking for a song to scream your heart out to, give this song a stream!

This song is from the 2014 Bollywood film Shanghai that’s under the pop genre. This was sung by Arijit Singh and Nandini Srikar. Backup vocals are by Shekhar Ravjiani. So if you’re looking for a more upbeat song to sing to, check this track out!

Bolna is a track from the Bollywood film Kapoor & Sons and is sung by Arijit Singh and Asees Kaur. This song has been described as soulful and heartfelt that was composed by Cr. Debender Kafir and the music was by Tanishk Bagchi. So give this song a stream if you’re looking for a more sentimental song to sing to!

This song is a track from the film Bajirao Mastani and was sung by Arijit Singh. This song was said to be soulful, romantic and touching. So feel the love with every beat of Aayat! Give it a try, who knows you might just find your next favourite Bollywood song!

This song is a track from the Bollywood film Kabir Singh that features Shahid Kapoor and Kiara Advani that was directed by Sandeep Reddy Vanga. Tujhe Kitana Chahne Lage was sung by none other than Arijit Singh and was composed by Mithon.

This song is a track from the Bollywood movie Lootera that was released back in 2013. This song was by Amit Trivedi, Amitabh Bhayyacharya and Shilpa Roa. This song is about the feeling of falling in love from the beginning up to the end. So if you want a song to cry to, check Manmarziyan out!